Roxamy (Roxie) Ibbitson, with over 300 exhibitions under his belt, has spent the last 25 years just hanging around the Owens Art Gallery. As well as being the Registrar/Preparator at the Owens, Roxie has also spent the last 10 years serving on the executive of the Atlantic Provinces Art Gallery Association (APAGA) as Treasurer.

In 1987 he took a leave of absence from the Owens and spent a year in an internship program at the Museum of Man and Nature in Winnipeg, Manitoba. As part of the program he later spent three months in the design department at the Tyrell Museum of Paleontology in Drumheller, Alberta.

Recently Roxie has been very involved with the integration of new technology at the Owens. 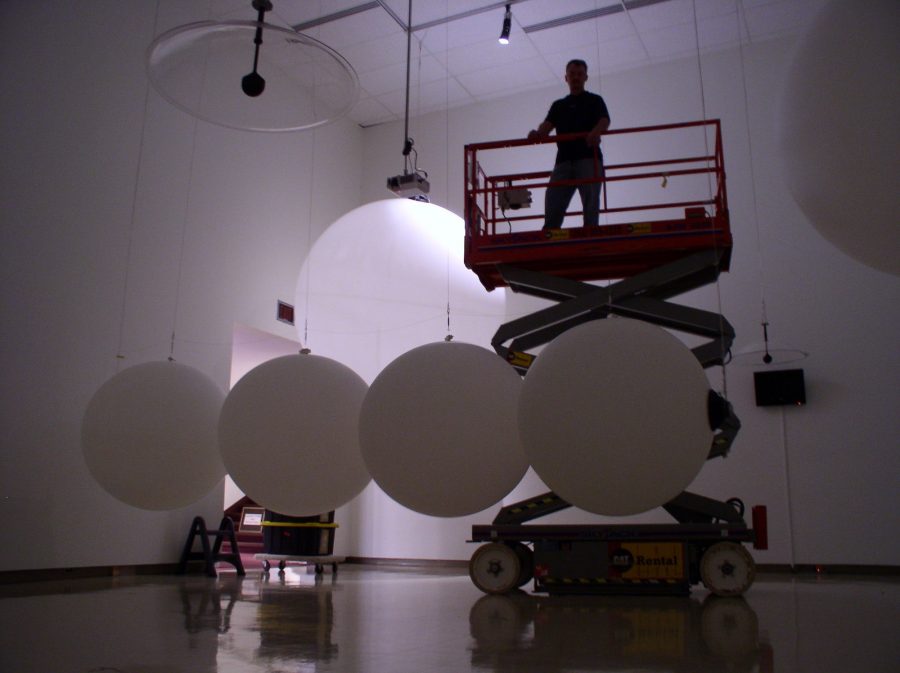 Admission is free
Masks are required